Barnes and Nobles’ latest public spat with Simon and Schuster – another nail in the Publishing industry? 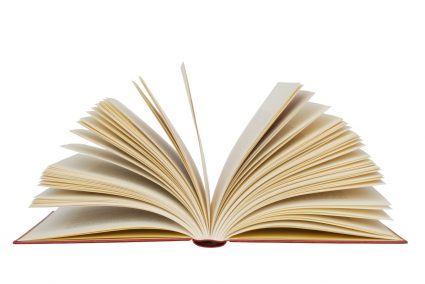 As predicted in my book 5-STAR Business Networks when a product category, its current form, reaches the end of its life-cycle, the supply chain interaction between the supply chain partners becomes rather unpleasant and coercive.

The reason is clear enough.

Long standing supply chain relationships are tested as a result of falling profitability. Each of the player starts challenging the value added by other players, and in a bid to maintain profitability, or avoid losses, starts asking for more share of the overall profits in the supply chain.

Nowhere is this phenomenon more observable today than in the retail supply chain.

Within retail too – book retail is perhaps the most hit industry.

Amazon has been eating the lunch of traditional retailers for several years now.

And now this report from the Wall Street Journal of 22nd March 2013 says:

But these two companies are not the only causalities of this dispute.

The reading public, as well as the writing authors are also affected; perhaps it is time for the authors to create their own business model by finding other, more direct, ways of reaching their readership!

This will not be the first time when non-value adding players are disintermediated out of a supply chain.

In fact Guy Kawasaki, a noted venture capitalist and entrepreneur has recently released his new book which encourages writers to do just that, and shows them how to do it. As per the book’s website Guy learned from his experience.

No wonder then that Simon &Schuster CEO Carolyn Reidy told the New York Times, “In this new world, it is just getting more complicated. There are more factors involved. They get more fraught.” Wonder how many people will miss the publishing industry in its current form?