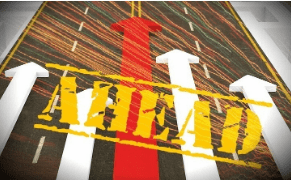 Will Samsung Use Galaxy S5 to Eat Apple’s Lunch? 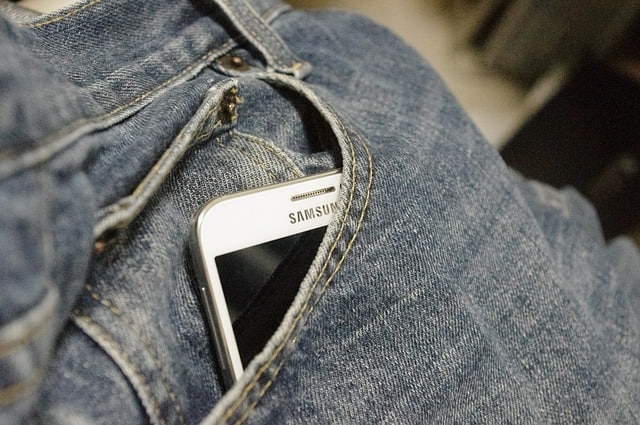 “Samsung is in an extremely favourable position with PayPal agreeing to be the first global payments company to support the fingerprint technology in Galaxy S5 phones. This partnership will enable Samsung to prove to consumers the true power of fingerprint security beyond what Apple proposed with its iPhone 5S launch”, said Vivek Sood – CEO of Global Supply Chain Group.

Hill Ferguson, Chief Product Officer, PayPal said in a blog entry: “By working with Samsung to leverage fingerprint authentication technology on their new Samsung Galaxy S5, we are able to demonstrate to consumers don’t need to sacrifice convenience to increase security.”

The announcement came just one day after PayPal said it would be available on Samsung’s new Gear 2 smartwatches. Samsung has segmented its target consumers and delivered three versions of this product line: fashionable, functional and fitness-focussed.

“What’s more notable in terms of strategy is how Samsung has started to lower dependence on Google’s Android OS by adopting Tizen, a Linux-based OS, for its smartwatches. To gain dominance, Samsung is levering its business network strategically, picking and choosing partners that can help the company win on different fronts,” said Sood – author of the book “5-Star Business Network”.

The open-source OS war by smartphone makers is as hot as ever, with Ubuntu, the most popular version of Linux, set to be available on smartphones by the end of this year.

Apart from two technology giants Apple and Google, Samsung also has to go against smaller yet growing smartphone makers, especially in the lucrative Chinese market. Although currently the top vendor in China with 19% of market share, Samsung needs to watch out for Lenovo and Xiaomi, who own 12% and 7% of the market respectively.